Background：for myself, I'm annoying after a debate, that will make me think too much, I said this in past articles, such like this. Then I find a conception called Sense of boundary, I have the same situation as it said, it means i don't have a clear border.

yes, I was wrong, I used to thought I was too kind, I can forgive anyone and just looking for wrong part from myself.

What is the boundary

For an example, the most common thing in life: debate, I am an adult, another debater will be an adult too(if not, I won't seem it as a debate), adults only debate on reasonable things, nobody's opinion is absurd at all, then the things will become complex: no one will be convinced, if it leads to contradiction, I just need to know what's wrong in my range.

the most important thing for people like me: never let things go, let another say what he/she thought (People like me won't hurt others on words usually, we are restrainted)

Then I get the answer, I won't think too much, feel much easier.

the boundary is you just need to care your things

My friends told me the reason, It's better than last time and the bad feeling just keep for a while.

It seems that I know how to deal with myself than before.

At last, keep calm, bad words are like poison, don't say that easily 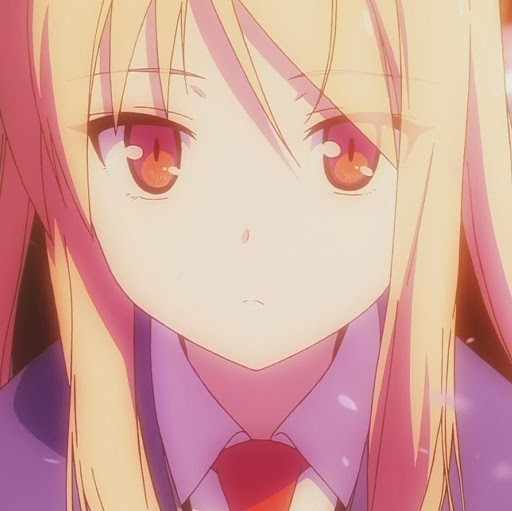